Last Weekend was the first convention I have attended(in Person) in two years.   I ran two games based on the 1795 Biscayne campaign Cornwallis's Retreat and  the Battle of the Groix 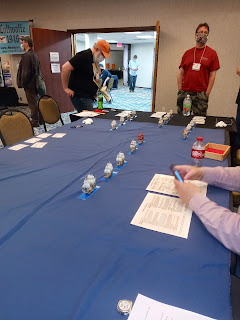 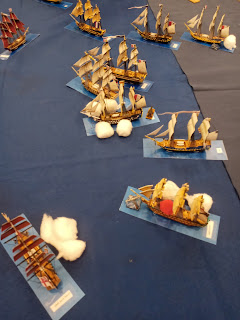 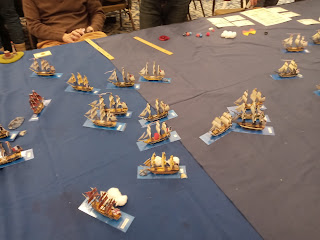 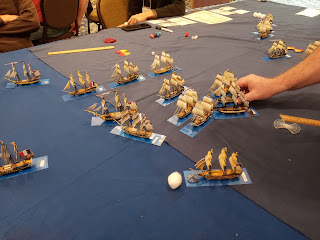 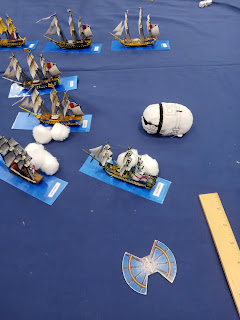 "Cornwallis" lost two ships but took down two French Ships and damaged several others before making his escape. 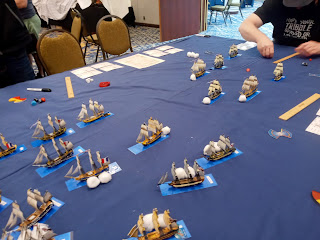 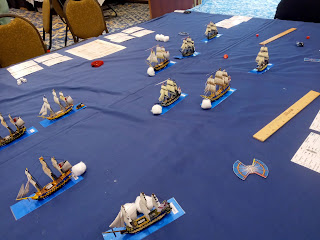 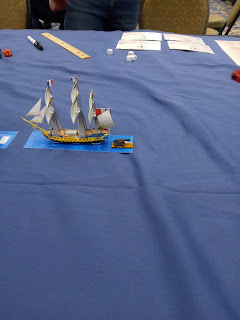 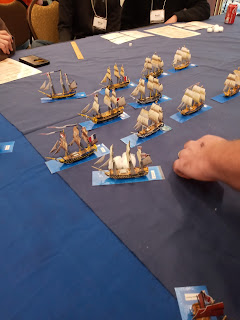 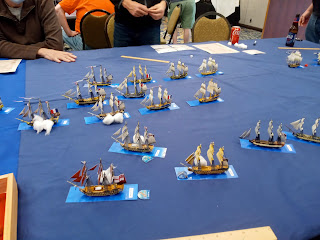 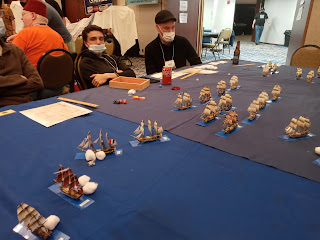 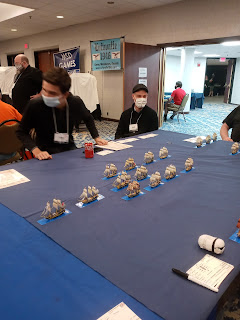 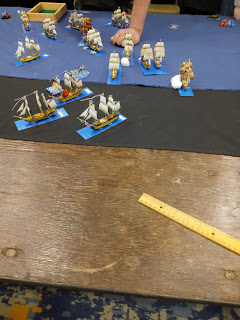 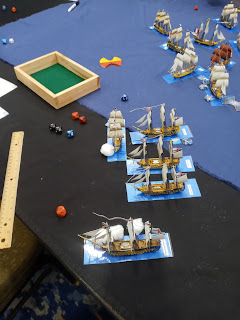 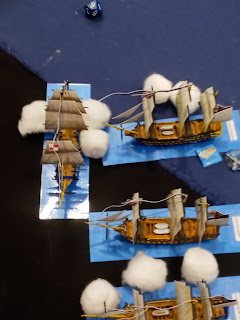 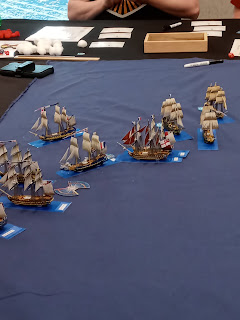 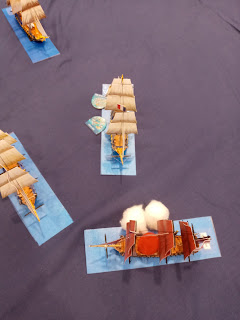 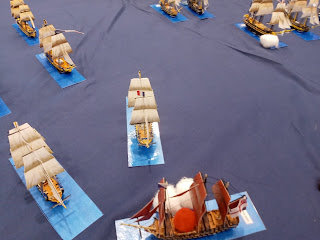 The Battle of Groix had the French Fleet hold together but the English where much more aggressive the end result was a historical result three French ships lost.  The French took out two English Frigates that got too aggressive but in the calculus of war two frigates for three ships of the line is a good trade. Both games played well thought the second one needs some additional work. 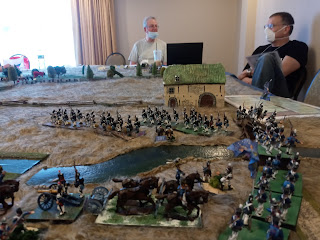 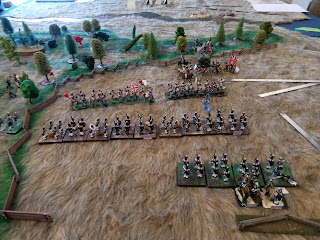 The English where Driven form the field though a Americans suffered serious casualties. 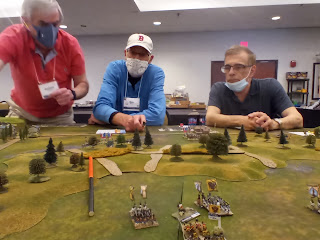 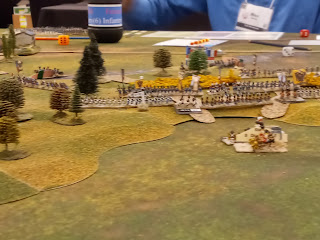 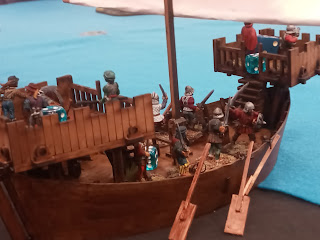 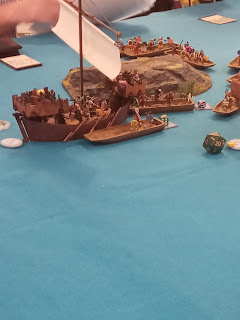 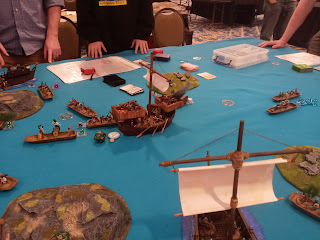 Sunday I finally got to Play civilizations of the Inner Sea and I really enjoyed the game and not just because the my Egyptians won. 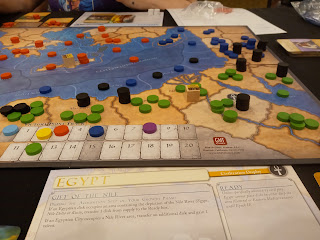 Huzzah was great fun I'm already looking forward to next year.
Posted by AdamC1776 at 10:10 AM

Email ThisBlogThis!Share to TwitterShare to FacebookShare to Pinterest
Labels: Huzzah 2022