For those who are in New England you may wish to check out this cool gaming event. Saturday October 15th 2016. Fort Devens Museum, 94 Jackson Road, Devens Massachusetts 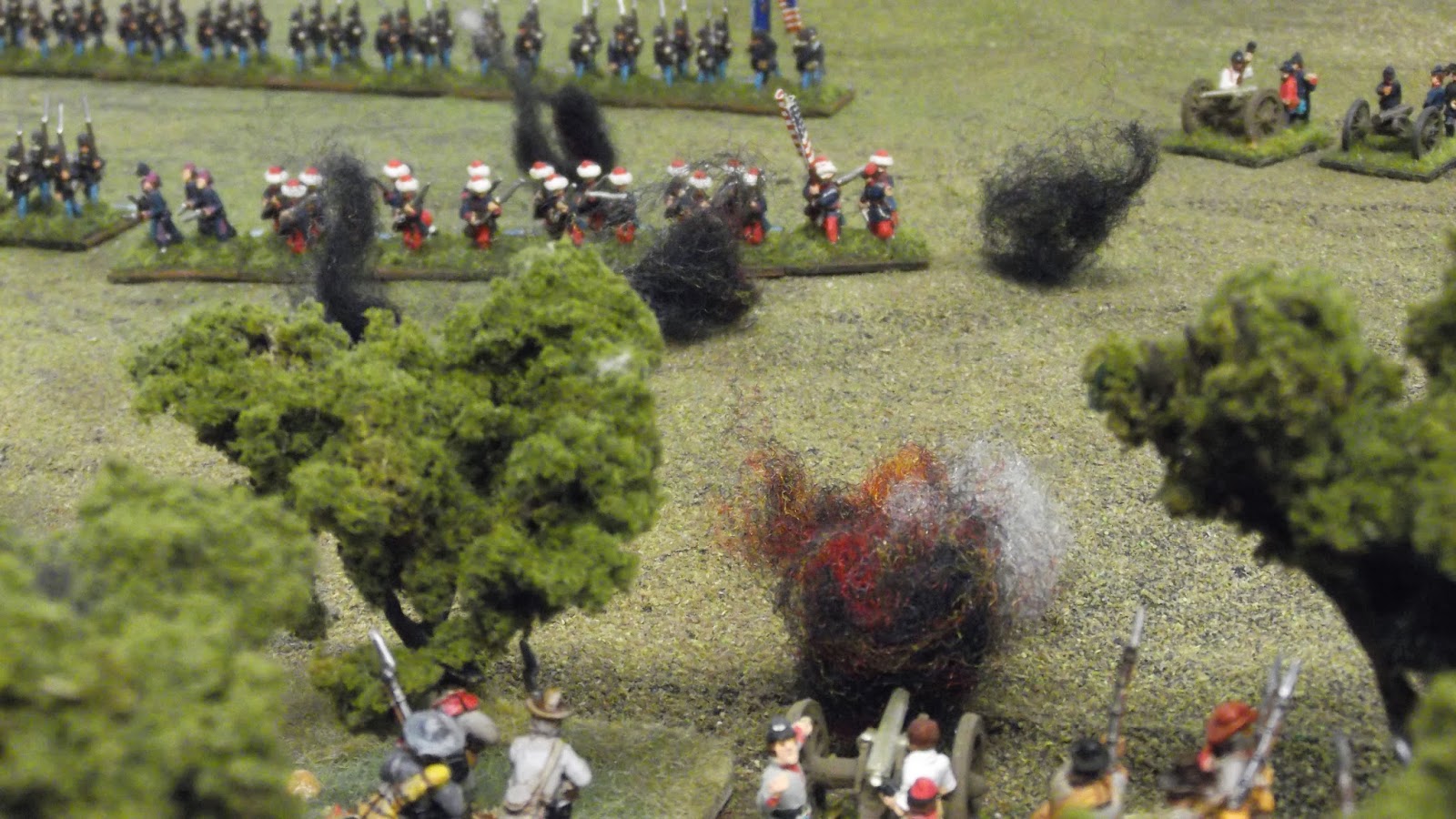 The Battle of Somewhere Pennsylvania:
The Confederate 1st Corps is making its way through south Central Pennsylvania. Its commanders are happy with the results of the campaign so far but also frustrated by the lack of information on the location of the Federal army. Then a Confederate spy arrives with information John Reynolds and the Union 1st Corps (and possibly other units) is nearby and seeking battle. The Confederate scouts confirm this report and indicate there is good ground ahead that Longstreet is between the Federal army and its base in Washington. If Longstreet and take the high ground and hold until Lee and arrives with the remainder of the army it may be just the opportunity the Confederacy has been seeking. Both Armies 1st Corps are in a race to take and hold the high ground.

Great Northern War
Will the troops of Peter the Great stand up to the forces of Charles of Sweden? Sweden and Russia clash in this skirmish from the Great Northern War using Sharpe Practice II Rules.
Scale: 28 MM
Unit size: individual
Players: up to 8
Game Master: Greg Symko

Battle of Hanghai 1937 (see poster below)
This clash early in the war between China and Japanthreatens to involve the troops of the various European and other westernpowers in the action.
Scale 28 MM
Players Up to 9
Home Rules
GM Mike Paine
Posted by AdamC1776 at 1:43 PM