For ty past few years I've helped (in a small way) put together and promote an event at the local military museum.  This year I reached out to Peter Lowitt (who is on there board) and offered to help make it happen in a virtual setting.  I was joined by two great game masters. 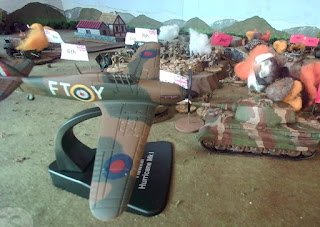 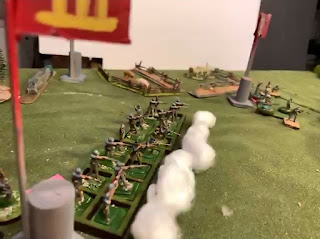 Will ran an ACW game based on the Battle of Balls Bluff.

I ran the Battle of Sandy Hook a the Royal Navy under my command with help from Eammon had it's best showing so far sinking Argus and forcing the USS President to strike. Unfortunately for the Royal Navy the Shannon and Africa where forced to strike and the Blevidera  burned to the Waterline. Aeolus was run down by the Congress and United States. HMS Garriere barely managed to escape. Two British Frigates sunk with another captured and a ship of the line captured would have sent incomprehensible shok waves through the Royal Navy.  My game was also shown over Facebook live if you care to take a look. Sandy Hook